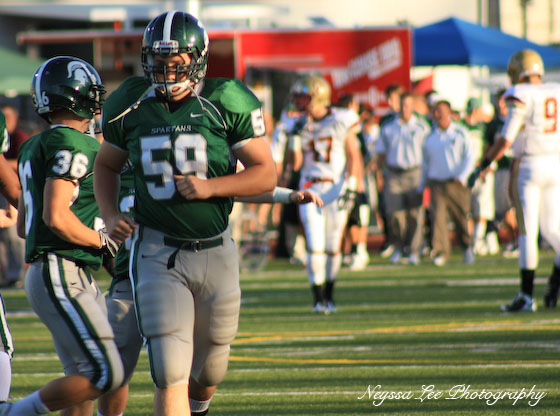 For most of the Skyline players, this was the biggest game of their football careers.  With a nationally ranked quarterback and an undefeated record for the past 3 years, Skyline posed quite a threat to California based Oaks Christine. Oaks Christian’s line up is nothing to laugh at either. The quarterback, Nick Montana, is the son of retired 49ers quarterback, and Will Smith’s son, Trey, is their wide receiver!
This star-studded rivalry lead to a full house – I mean, hundreds of people standing on the track, myself included. The game was broadcast live on ESPN-U and was even mentioned in People Magazine (thank you, Will Smith)!

Both teams played well and the game came down to the final seconds, with Oaks Christian winning 28-25. 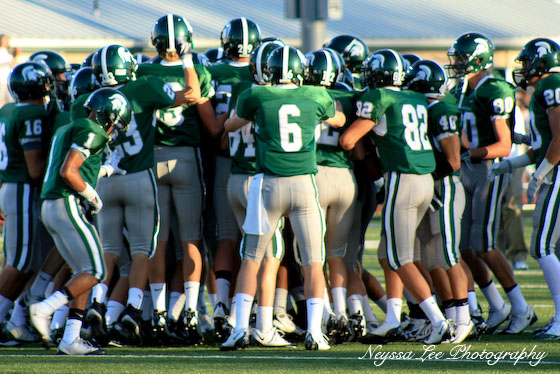 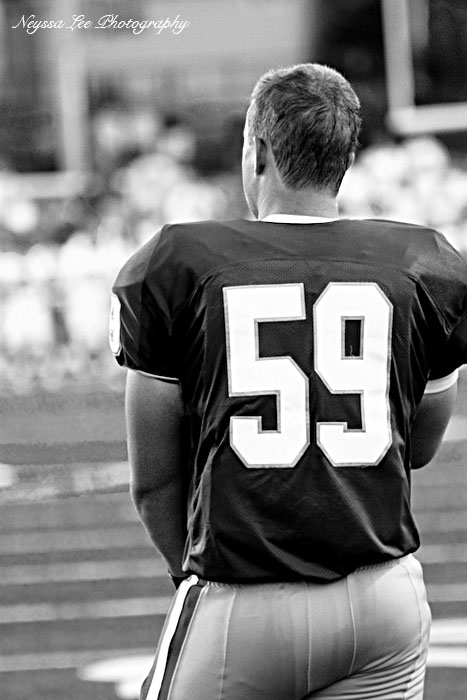 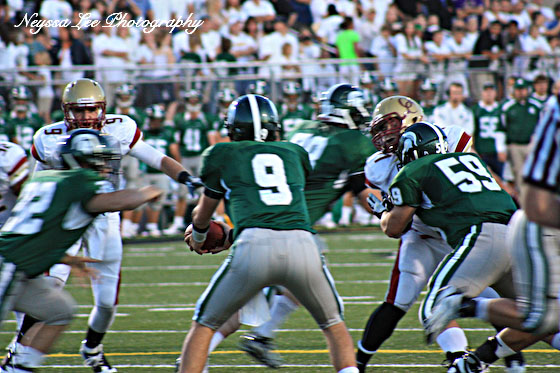